Wild Metal Country is one of those Rockstar Games' classics that are available for free now. Unlike other classics, this one does not involve criminal gangs, but there is still plenty to blow up in the game. Because this game is old, Rockstar had to modify it to run in modern computers, though that's not guaranteed.

You are a tank running around on scorched earth, and well, you don't like anyone and have to blow them up. This can be something like the old Battlezone game but with a little bit more craziness. The game is simple to control, you control your tank's movement, turret's movement, elevation and shot power. Basically you have to go through much trial an error to hit your target.

Of course this is a multi player game, so you can blow up your friends too. There are power-ups and weapon upgrades laying around on the landscape to keep you entertained. However, the game can seem too old too quickly: the terrain is just sand, and that's it, there are some elevations but it gets kind of boring anyway. This game is good enough to blow something up when you are stressed and don't want to wait till a newer game loads on your computer. 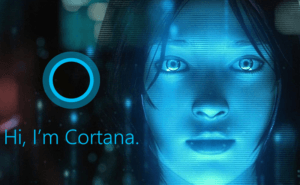 How to enable Cortana, no matter which country you're in 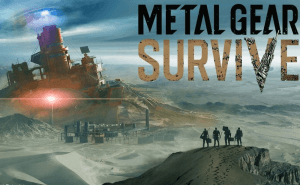 The objective of the game is to obtain the highest score possible.

It's a screensaver with 33 photo shots of the wild animals.

Thank you for rating the program!
Please add a comment explaining the reasoning behind your vote.
0 comments